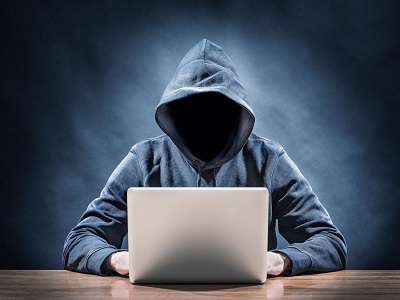 The Harsh Reality of Cyberbullying and How to Deal with it

With the advent of the digital era more and more users have resorted to using social media platforms. Social Media and other Internet platforms when used wisely promote a constructive environment through which people can communicate across the globe. However, along with the positives come the negatives of these platforms too: Cyberbullying.

Cyberbullying refers to bullying or harassment of any kind inflicted through any digital media such as computers, mobile phones and involves the usage of social media platforms, instant messengers or chat rooms. Usually, it consists of using hurtful words, making derogatory comments, threatening or using fake information.

Due to the unawareness surrounding cyberbullying, victims tend to avoid reporting cases. This causes them to succumb to cyberbullying thereby affecting their mental and emotional health, while offenders continue to get away with such acts.

Common Signs to look for:

Laws of Cyberbullying in India

Cyberbullying can take various forms from harassment, cyberstalking, dissing, blackmailing to catfishing and even framing. Such forms of cyberbullying are capable of significantly damaging one’s reputation along with one’s emotional and mental well-being. It’s helpful to keep a check on your stress levels and seek professional help when required to cope with emotional and mental distress.

Remember, Cyberbullying and mental health are closely related. Hence, any form of bullying is done when a person wants to feel good about himself/herself by putting others down. Therefore, it is imperative to maintain optimal mental and emotional wellbeing in such times to act in a wise and timely manner.